Fortum and the City of Espoo have committed to carbon-neutral district heating during the 2020s in the network that operates in the Espoo, Kauniainen and Kirkkonummi regions. The development work has since been accelerated with an intermediate goal to discontinue the use of coal in 2025. The accelerated project for carbon-neutrality in 2020's is called Espoo Clean Heat.

The new generation of district heating will be based on replacing fossil fuels with smart and flexible solutions such as excess heat utilisation, renewable electricity, geothermal energy and bioenergy. Artificial intelligence will optimise the operations of the whole district heating system. 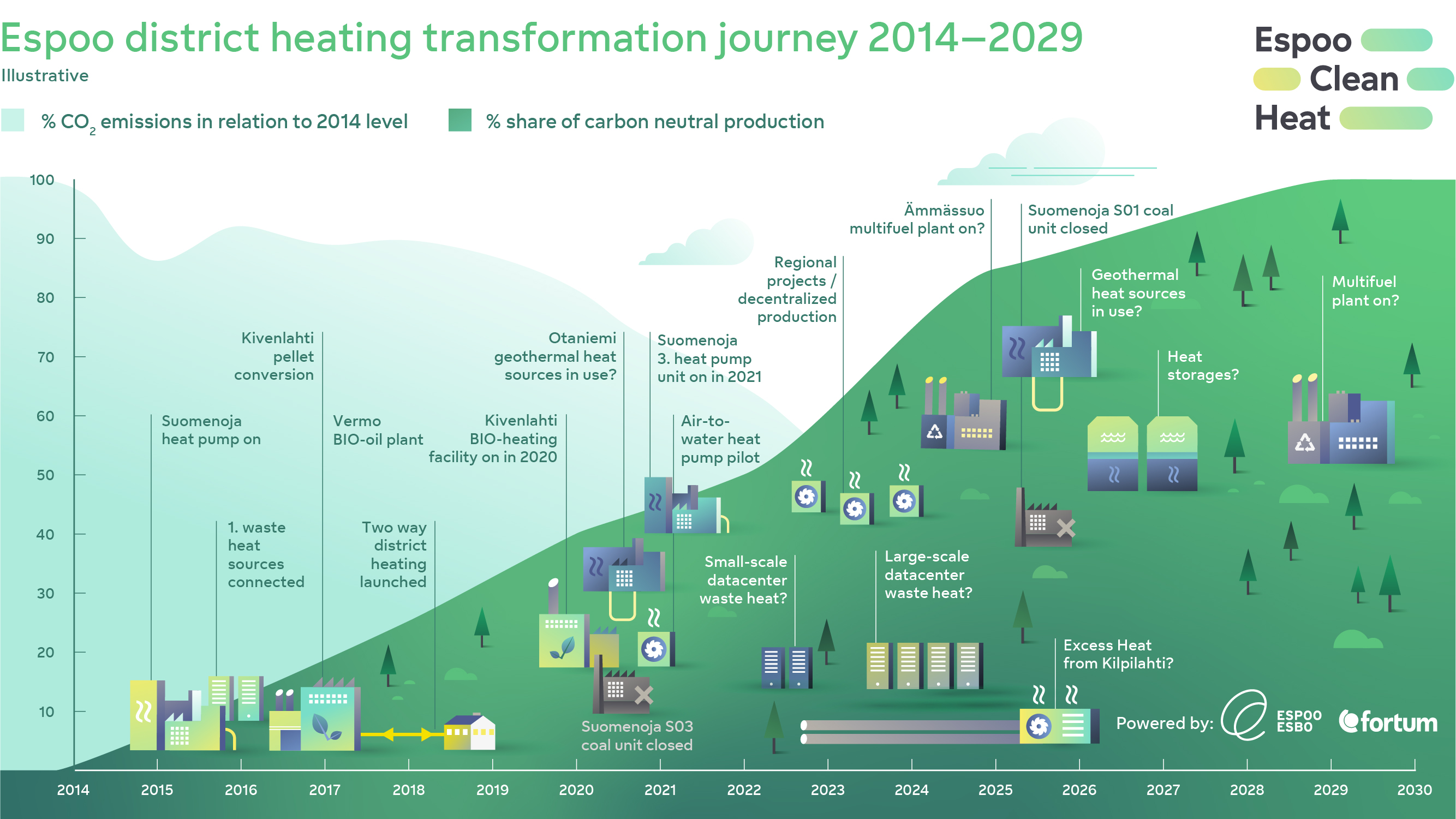 The new biomass-fired  49 megawatt heating plant was commissioned in the spring 2020 next to the existing Kivenlahti facility, where two wood pellet boilers already produce district heat. The new facility replaced one of the two remaining coal-fired units in the Suomenoja power plant. The commissioning of the facility increased the share of carbon-neutral district heating in Espoo to 40%.

Our partner ST1 is drilling the world’s deepest geothermal heat wells at 6.4 kilometers in Otaniemi, Espoo. In 2021, the plant is expected to start production and eventually cover up to 10% (40 MW) of the district  heat demand in the Espoo, Kauniainen and Kirkkonummi area.

The new 20 MW unit will be built in the Suomenoja heat pump facility. As the other units, also the new unit will utilize the excess heat from treated waste water and sea water in the summer. The unit is expected to be commissioned in autumn 2021. The facility will raise the share of carbon-neutral production to 50% in 2022. 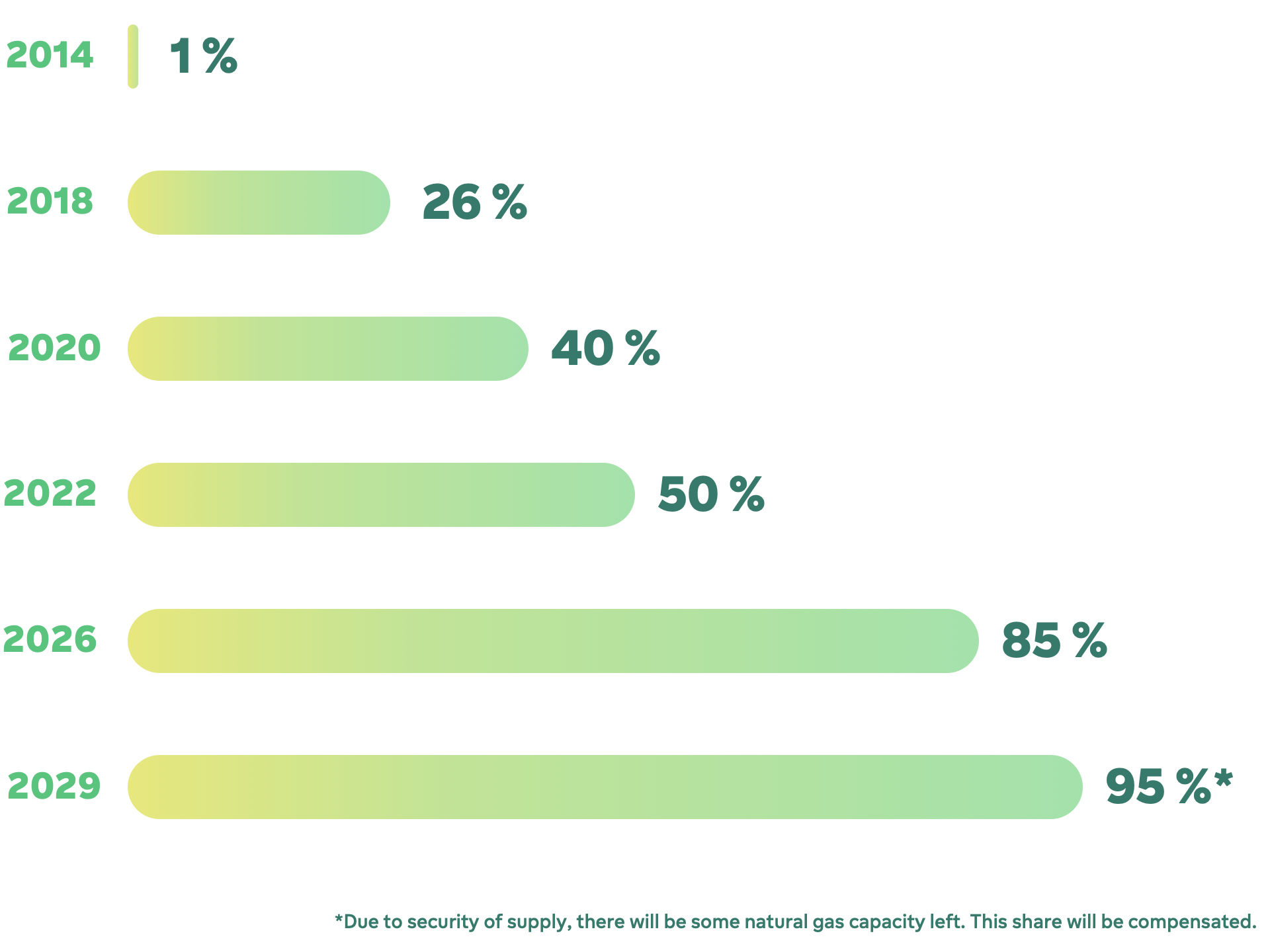 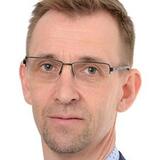 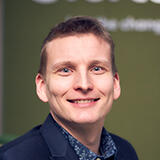