​Fortum has finished the final stages in the construction of its Nyagan power plant unit 1 in Russia. Fortum's power production in Nyagan will begin within the next few days. In accordance, the company expects to start receiving capacity payments for the unit from April 1, 2013 onwards.

–Nyagan is the largest green field thermal power plant project in Russia and the most significant part of Fortum’s investment programme in Russia. The new unit capacity was certified to exceed 420 megawatts (MW) and is one of the most energy-efficient in the Tyumen energy system. The efficiency rate over 57 % ensures high demand for the power it produces, says Alexander Chuvaev, Executive Vice President, Russia Division, Fortum Corporation.

The Nyagan greenfield project, comprising three 418-MW combined-cycle gas units, is being constructed in the city of Nyagan in Northern Urals. When completed, the power production capacity of the natural gas-fuelled power plant will be approximately 1,250 MW. It is the first new-build of this scale in two decades in Russia. 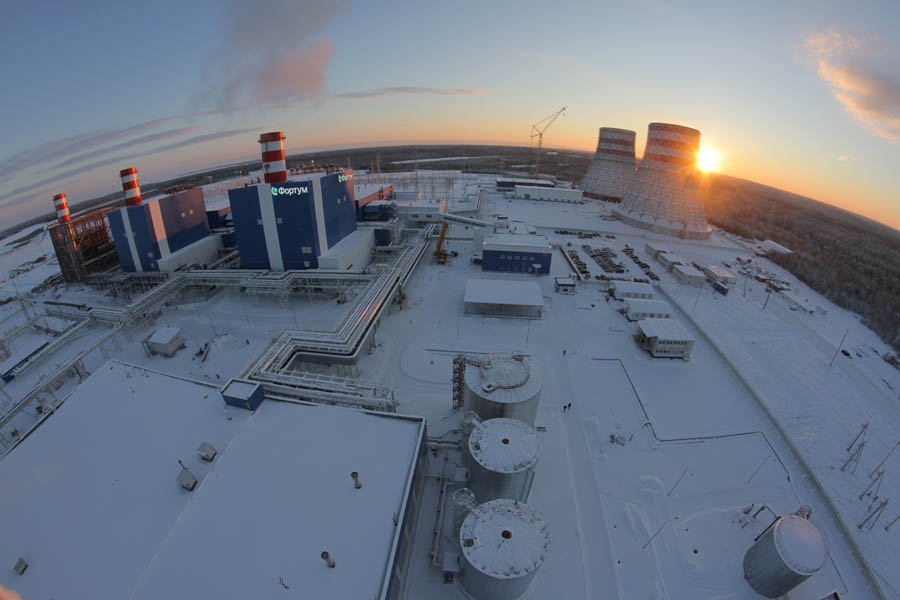