Fortum has started preparations for the commissioning of the third 420 MW power unit of Nyagan power plant in the Western Siberia. During the pre-commissiong programme all the power plant's systems are checked and tested.

Testing of the transmission line between Nyagan power plant and Kartopya substation will be an important milestone of the testing programme and it will be carried out in cooperation with the Federal Grid Company. The 214 kilometer-long transmission line will supply the unit's energy into the national grid. 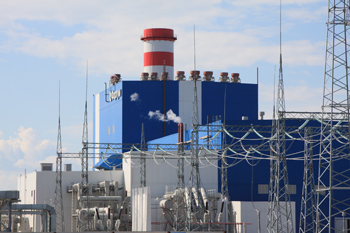 Certification tests of the third power unit of Nyagan power plant are scheduled to begin this September.

When completed, the Nyagan GRES will consist of three combine-cycle units utilising energy-efficient gas turbine technology with the power production capacity of approximately 1,250 megawatts (MW). The power plant is the largest greenfield thermal power plant project in Russia since 1990. The first unit of the power plant has been in commercial operation since March 2013 and the second unit since December 2013. Unit three is to be completed by the end of 2014.