Anton Steen has been appointed to lead and coordinate Fortum’s public affairs operations in Sweden as of 26 August 2019. In his position as Vice President Public Affairs Sweden, Anton Steen will report to Merja Paavola, Vice President and Head of Fortum’s Public Affairs team. Before joining Fortum, Anton Steen headed regulatory affairs at the sector organisation Swedenergy. He previously served as a committee secretary at the government-appointed Energy Commission, responsible for the preparation of the 2016 five party Energy Agreement.

“Sustainability is what drives me, and Fortum is a forerunner towards a cleaner world – both when it comes to the transition towards a decarbonised energy system, the development of a circular economy, or developing smart energy services for consumers. I’m looking forward to moving these issues to the next level, in cooperation with colleagues, politicians and other stakeholders,” says Anton Steen. 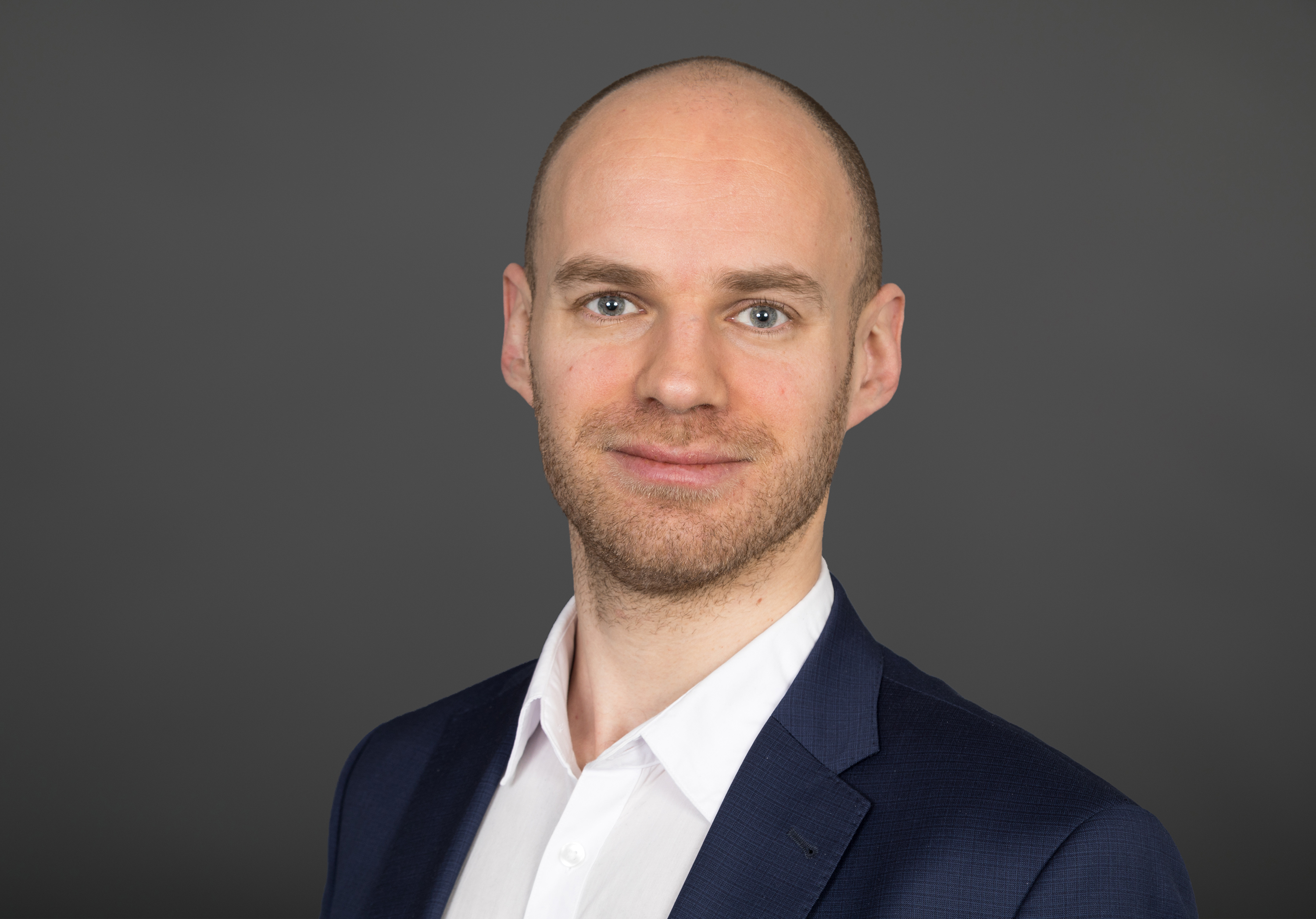 “With energy and climate issues high on the political agenda, there is an increasing need for fact-based and constructive dialogue with decision makers as well as with broader audiences. I’m happy to welcome Anton Steen to our international team. With his in-depth experience with the sector and regulatory affairs and his extensive networks, I’m confident that he will contribute to the success of our company and the energy transition both at the national and global level,” says Merja Paavola. “I would also like to express my sincere gratitude to Birgitta Resvik who is retiring on 1 June 2019. During the past nine years that Birgitta has been working with us she has played an important role in developing the regulatory environment in the field of energy and climate and in building Fortum’s brand and visibility in Sweden; for this we are very thankful.”