To prevent the worst impacts of climate change, the world needs to reach net-negative emissions, the point at which we are actually removing more carbon dioxide from the atmosphere than we are releasing. This will involve deploying methods – both natural and technological – that remove carbon dioxide from the atmosphere and sequester it for long periods. Carbon removal is an essential part of the lowest-cost path towards meeting the Paris Agreement goals.

The attached leaflet deals with technological solutions for carbon removal, especially carbon capture and storage (CCS), in which Fortum has ongoing business development. In the leaflet, we present our proposals for integrating carbon removal into EU legislation. 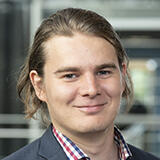 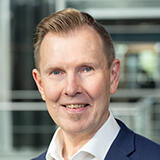