Culture sauna (Kulttuurisauna) in Helsinki produces almost all the energy it uses. The most ecologic sauna in Finland is built together with Fortum and it will be opened to public in August 2012.

Culture sauna includes two steam rooms, a small café, a cabinet and an office. There is also a possibility to go out to get fresh air or swim in the sea.

The whole building is equipped with heat recovery and storage system. The stove of Culture sauna will be heated with pellets and the waste heat is used to warm up the water and in winter also the rooms and the floors in the building. There are solar panels integrated into the southern outside wall of the sauna. Panels collect energy for example to the lighting and the ventilation. With a heat pump in the sea it is possible to get heat and also cool down the building and the service water. The rest of the needed energy will be Fortum´s hydro power. 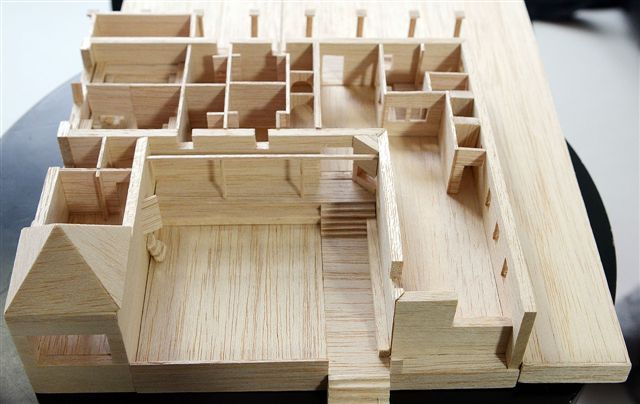 More than a usual sauna

–Public saunas are nice places to meet very different kind of people, both citizens and visitors. Culture sauna is a place for both sauna culture and city culture, described one designer of the sauna, architect Tuomas Toivonen in the interview of Yle Helsinki in March.

The idea of the public sauna was born together with the designer Nene Tsuboi, when they were thinking of how to use the free plot of land in Merihaka. At first they planned a museum or a café but neither of the ideas felt good enough.

–When we started considering the idea of building a public sauna in Helsinki, I realised that my dream job is to run a public sauna, this is how Tsuboi describes the first steps of the project in their Kulttuurisauna-blog. 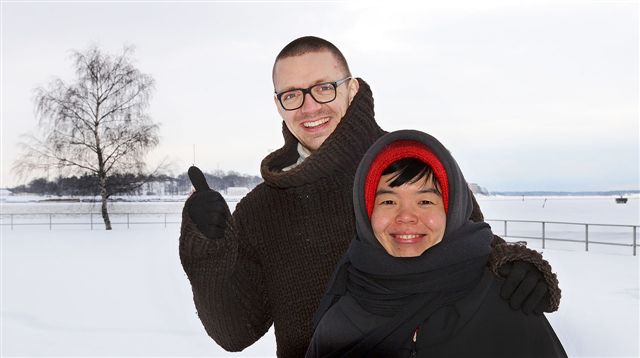 Tsuboi and Toivonen want to design carefully also the smallest details in the building. For steam-lovers they promise design experiences, which can be found even in the door handles.

–We don't want to make it complicated, but we want to challenge ourselves. Nothing will be left to chance, assured Toivonen in the interview of Blue Wings -magazine in March.

This public sauna is one of the projects of the World Design Capital -year. In the beginning of the year this title was given to five cities: Helsinki, Espoo, Vantaa, Lahti and Kauniainen.

When Culture sauna is ready, it will be a central location of the design capital year. The building makes different kind of culture events possible, like concerts, lectures and publishing events. Fortum co-operates actively with the World Design Capital -events through the whole year. 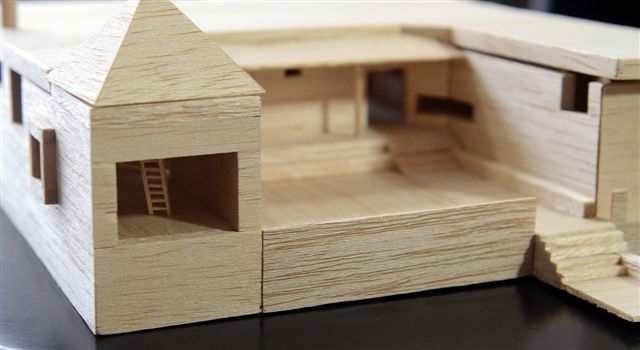